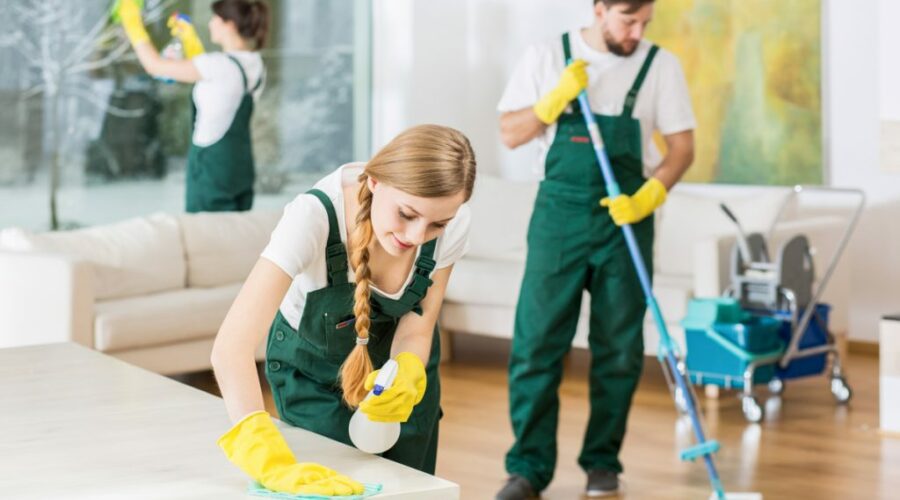 The existing process of hiring a 24 Hours Domestic Helper

The process of hiring domestic helpers in India in recent times is not very organized as the sector itself is quite fragmented and unorganized. Though the presence of the maids is a great aid to Indian households as the women of the house are now able to move out for their career progression, the recruitment process is not very formalized and mostly depends on informal and casual methods. The situation gets more aggravated with the helpers belonging to the lower economic section of the society with most of them uneducated, illiterate and untrained. This makes the entire recruitment process chaotic where it is more on word-of-mouth and trust basis rather than being a proper well-defined manner of hiring.

The process of recruitment of 24-hours domestic helpers

Challenges of this method of hiring of 24-hours domestic helper

There are many. One of the main challenges of this unorganized method of hiring a domestic helper or maid is retaining the person. Since this is an unorganized sector and the terms and conditions are not formalized, from the domestic helper’s side, the stakes are not too high. The domestic helper can leave the job mid-way for numerous reasons and sometimes, there are no reasons at all. For the domestic employer, however, it means that the entire process has to be redone again costing them precious manhours. Not to forget that managing household chores in the interim can also prove to be challenging. So, retention becomes a huge issue with recruiting a full-time domestic helper in the current scenario. 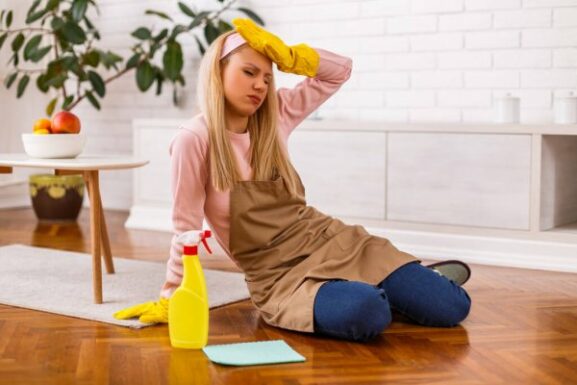 Dependence on full-day domestic helpers has risen, especially in urban India and metro cities with more than 50% of domestic 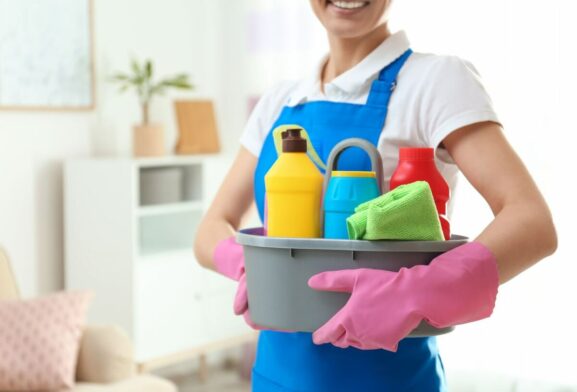